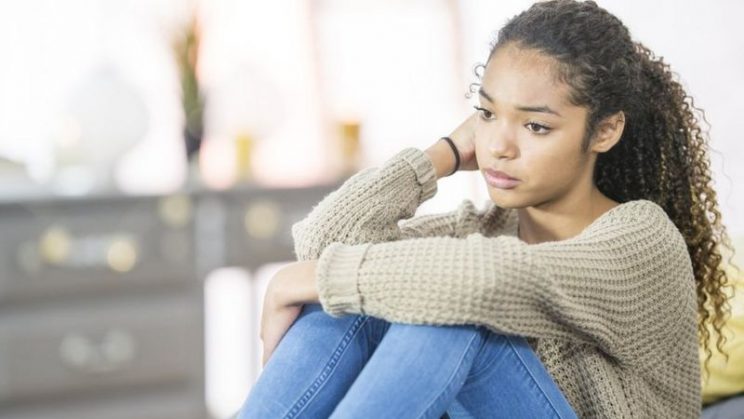 The number of children and young people experiencing mental disorders in England has risen.

This is according to a new report published by the NHS, which surveyed 3,570 young people aged between 5-22 living in England, in July 2020.

They found that one in six children and young people were likely to have a mental health disorder, compared to one in nine in their 2017 survey.

Anne Longfield, the Children’s Commissioner for England said: “This dramatic increase in the number of children struggling with mental health problems, worsened by the Covid crisis, is extremely alarming. It should shock the Government into immediate action to tackle a growing epidemic.”

The report looked into family life, access to education and services, and worries and anxieties during the coronavirus pandemic. 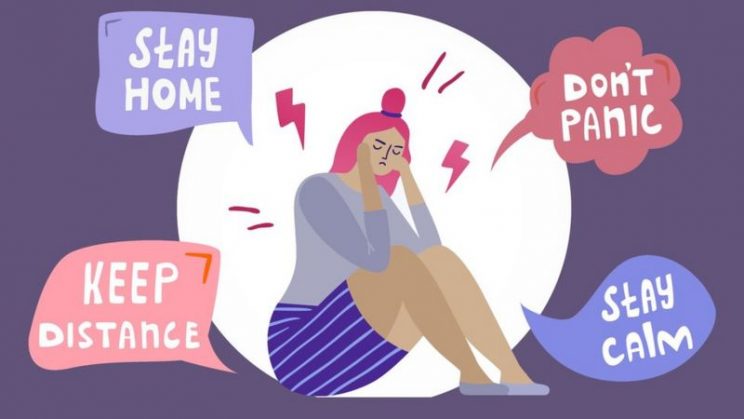 The report found that mental health disorders were more common in older girls than boys – 27.2% of young women versus 13.3% of young men were identified as having a probable mental disorder in the 17 to 22-year-old age group.

Getting enough sleep was a problem. More than half of the young people surveyed, who likely had a mental disorder, said they had trouble sleeping.

The survey also found that the coronavirus pandemic has had a negative effect on people’s mental health disorders.

More than half of the 11 to 16-year-olds surveyed, who likely had mental disorders, said that the coronavirus lockdown had made their lives worse. Of those surveyed, things like being worried about friends and family catching coronavirus, and missing out on school, were some of the biggest concerns.

Children aged 5 to 16 years with probable mental disorders were more than twice as likely to live in a house that was falling behind on payments, than those who weren’t.

Of the children aged 5 to 16 years who likely had a mental disorder, around six in ten said they were getting regular support from their school or college, compared to 76.4% of those who were unlikely to have a mental disorder.

This news story was published by BBC Newsround. Click here to read the original article.