The technology has been used to trace more than 5,000 covid-19 cases back to one woman who attended a service at a mega-church in South Korea. 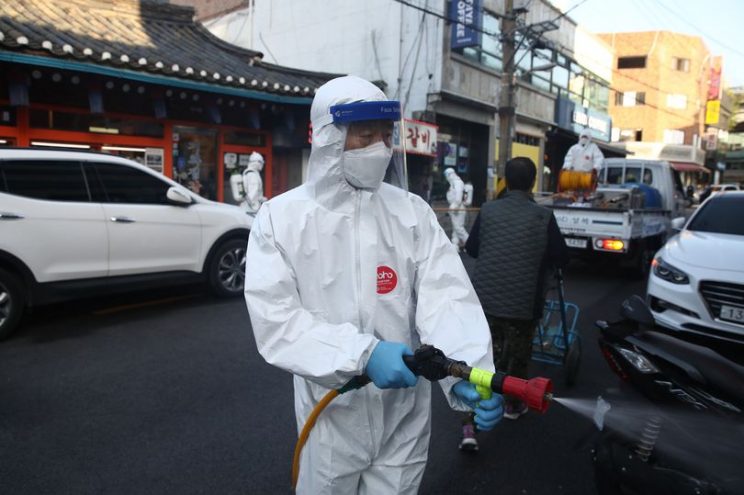 It is believed the style of tracing could allow officials to find “superspreader events”.

Government officials are said to be lining up plans to create a South Korea-inspired form of contact tracing to try and hunt down ‘superspreaders’.

Whitehall sources claim that preparations have been underway to bring in ‘backward tracing’ when infection rates drop down to lower levels.

The backward, or retrospective tracing works on the principle of tracking the person who infected a Covid-19 positive patient, rather than just the subsequent contacts of that patient.

It is believed the style of tracing could allow officials to find “superspreader events” or locations at which one individual has been responsible for as many as thousands of infections.

Having traced the person who transmitted the virus the Covid-19 positive patient, officials would then seek to find others infected by the same person. 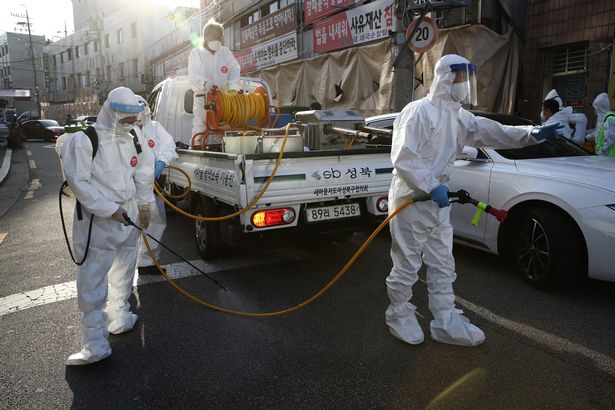 One source told the Telegraph: “That is our plan.

“We just can’t do it while prevalence is as high as it is now.”

The system has worked in Korea after officials’ traced more than 5,000 covid-19 cases back to one woman who attended a service at a mega-church in the country.

As the government looks for a new tracing system, part of the current Test and Trace is due to be handed over to councils after a string of failures.

A source told the Sunday Times the government wants to “extend” local plans trialled in 60 areas, where council staff pick up the most difficult cases from Test and Trace.

Communities Secretary Robert Jenrick appeared to confirm the plans – saying local knowledge is “bound to be better” than a call centre. 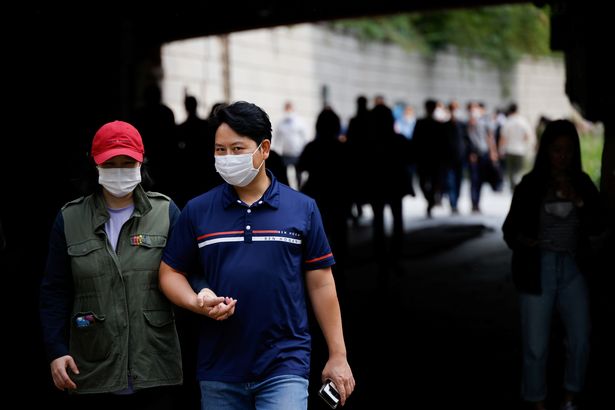 A couple wearing masks take a walk in Seoul.

The disclosures come after Public Health England admitted that a technical problem using an Excel spreadsheet meant that the contacts of 16,000 people who tested positive for coronavirus were not alerted for days.

In July, Prof Chris Whitty, the Chief Medical Officer said: “Backward contact tracing is, we think, an increasingly important thing to do … one thing that is clearer but was not clear at the beginning of the epidemic is that the disease is passed on in clusters.

“The Koreans and the Chinese have demonstrated that really well.

“You might have a situation where the great majority of the transmission comes from about 20 per cent of the people who get it, and the rest do not transmit very much, and it is a particular environment.

This news story was published by Mirror. Click here to read the original article.