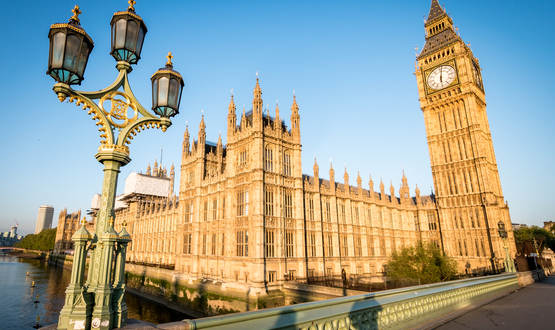 The managing director of the NHS Covid-19 app has told a House of Lords committee that the introduction of the technology is “urgent and important” but could not give a specific roll-out date.

The government recently announced it was abandoning its contact-tracing app in favour of Apple and Google’s technology and members of the House of Lords Science and Technology Committee were keen to know when the public could expect to see this new model.

However, Simon Thompson, a former Apple executive, was unable to answer during the meeting on July 6.

“The introduction of the app is urgent and important but it must be a product that users can trust,” he said on a number of occasions when pressed.

The app forms part of the NHS’ Test and Trace System but when the programme was launched on 28 May the app was notably missing.

Those involved in Test and Trace had downgraded the app from being integral to the tracing service to being the “cherry on the cake”.

Baroness Dido Harding, who is leading the Test and Trace programme, was also questioned about the possible roll out by the committee.

She said that technology projects don’t always “run on a smooth path” which is why she was “not keen to commit to a specific date”.

Harding also appeared to play down the importance of the app.

“I think what we are building is a digitally assisted human service rather than something that is going to be purely digital,” she told the committee.

It was first reported in March 2019 that NHSX was developing a contact-tracing app which aimed to monitor and contain the spread of Covid-19.

Since then, the organisation has spent £11.8m developing and testing the app which faced technical issues and several delays, ultimately leading the government to abandon its model in June.

Instead, the NHS will now be working with Apple and Google to develop a companion app that will support an “end-to-end” NHS Test and Trace service.

However, no official roll-out date has been given.