Plant Power: UK Scientists Are Hunting for The Medicines on our Doorstep. 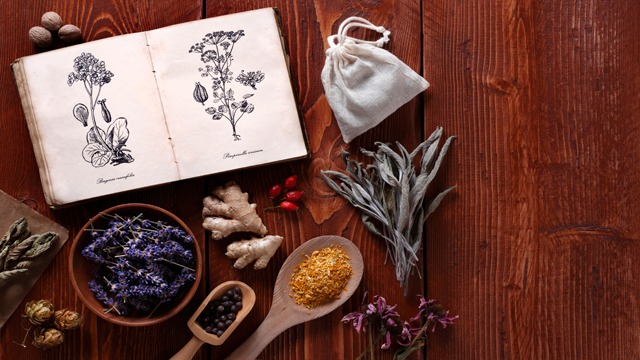 The therapeutic potential of botanic-derived compounds is well established, and an array of pathological conditions have been treated using such “natural products”.

Take atropine, for example. An anticholinergic compound, atropine is produced by certain members of the Solanaceae family of plants and has been utilized in medicine to treat the symptoms of bradycardia (slow heart rate).

If you’ve ever experienced symptoms of great pain, your doctor may have advised you to take codeine, an alkaloid drug produced by the opium poppy, Papaver somniferum var. album. A precursor of the painkiller aspirin was also originally found in willow bark. 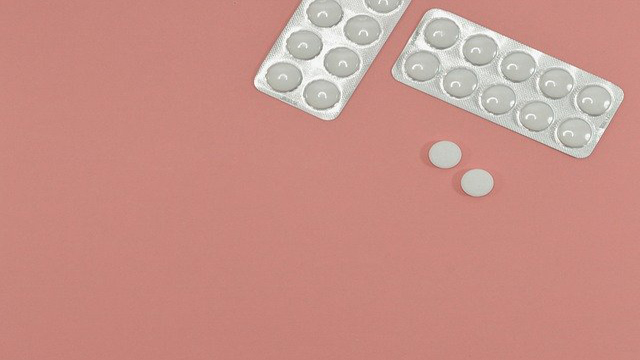 The twentieth century saw major advancements in scientific technologies and processes that enabled the production of thousands of chemically synthesized drugs. Nonetheless, plant biologicals remain very much integral to modern medicine – so much so that a team of researchers from the Earlham Institute (EI) are exploring the genetics of UK wildflowers to discover medicines that, quite literally, may be on our doorstep.

The scientists, led by Nicola Patron, Synthetic Biology Group Leader at EI, will utilize biochemical approaches to identify chemicals that the plants are producing. They will then sequence the genomes of the plants to pinpoint which genes are responsible for the production of the molecules. Their hopes are that this information will aid our understanding of how plants are capable of producing complex molecules, and support drug discovery and biomanufacturing endeavours.

The research is contributing to the UK arm of the Darwin Tree of Life Project, which is a subcomponent of the Earth BioGenome Project, a global effort to sequence the DNA of all known species of animals, plants and fungi on the planet.

Patron says, “Understanding how species evolve the ability to make new molecules is a major goal in evolutionary biology and it can also help us to identify and make new molecules for use in health and industry.” She continues: “By linking data about the chemicals being made and the genes being expressed, we will be able to identify unknown chemical diversity as well as the genes used for their biosynthesis.”

The researchers will start their quest with the daisy family (Asteraceae). These species have been a component of traditional medicine and previous research has hinted to the physiological mechanisms underpinning their “healing” qualities. It is estimated that there are approximately 900 species of daisy in the UK. 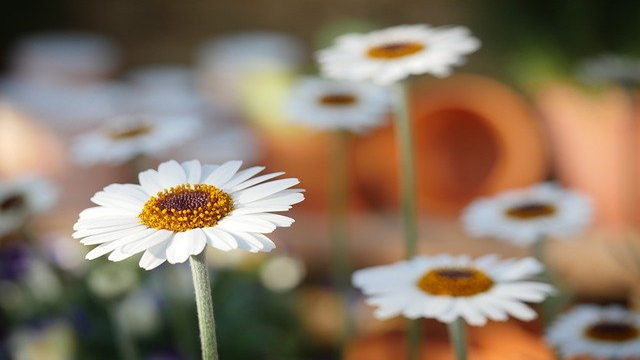 Neil Hall, Professor and Director of the EI, says “This work is a great example of how sequencing genomes of wild species could lead to entirely new ways of harnessing nature for the public good. My hope is that in the next ten years we will have sequenced the vast majority of plant genomes, unlocking a treasure trove of pathways that make compounds which can be used in medicine and biotech.”

This news story was published by Technology Networks. Click here to see the original article.

Plant Power: UK Scientists Are Hunting for the Medicines on our Doorstep.