‘Technology will create superteachers, not replace them.’

Priya Lakhani OBE, founder CEO of CENTURY Tech, says schools can use AI to automate and improve less human-dependent tasks, so teachers can get back to what’s important – teaching. 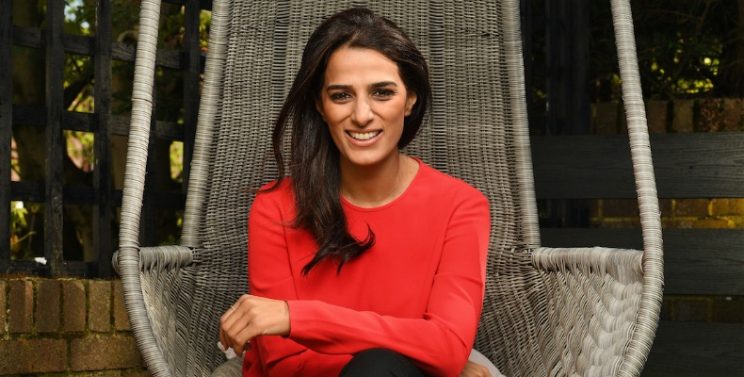 On any given day, a cursory glance at the news headlines will reveal yet more industries being ‘taken over’ by robots. As I write this, the top Google News results feature robots saving the coral reef, robots solving Amazon’s labour conditions woes and even Iran beginning to produce a robotic surgeon.

There can be no escaping from the fact that many of these and similar developments will lead to a reduction in the role played by humans. In sectors from transport to healthcare to manufacturing, robots are increasingly replacing humans – and this year the ONS predicted that 1.5 million people in England alone are at ‘high risk’ of losing their jobs to automation.

But just as the invention of the telephone and the internet have brought humans closer together than ever before, technology itself does not intrinsically result in a reduced role for humans – in fact, it can often mean the opposite. Technology can allow us to perform human-dependent tasks better and more frequently. Automating tasks that do not require human input allows us to maximise our time on those that do. Technology can magnify the human aspects of our jobs by diminishing the mechanical.

Technology can also amplify the economic role of humans by increasing demand for goods and services produced by human-led industries.

Even the Industrial Revolution, during which machines were literally destroyed by vigilante packs of anxious workers, resulted in a greater economic role for humans. For example, because machines made cloth quicker and easier to produce, demand for cloth soared, resulting in even more humans employed in its production. Additionally, those who previously laboured for hours to produce cloth by hand could now find more lucrative and comfortable work in cloth finishing or even tailoring. When technology automates that which is better done by technology, it paradoxically opens even more doors for us humans.

However, the most important factor in whether or not technology replaces, rather than augments, humans is our own will. With regards to teaching, the will of all stakeholders involved is crystal clear – politicians, educationalists, headteachers, parents and students alike treasure the human aspect of teaching.

There is no movement to replace teachers for the simple fact that none could possibly gain from robotising what is – if you perhaps exclude parenting – the most important human-centric aspect of all of our lives.

We all remember numerous teachers who were vital to our development, each of the individual humans with unique personalities and approaches, none of whom could ever have been replaced by a robot.

While important to education, nobody’s life was ever changed by a blackboard or an overhead projector, and no robot teacher would ever be able to turn around a child having a bad day at school. The ONS data backs this up: school teachers and other education professionals share the lowest probability of automation out of all sectors.

So what role is left for technology in education? The previous decades have seen edtech play an increasing role in classrooms across the world, but only now are educators beginning to harness the true power of advanced technologies like artificial intelligence (AI), for example.

Schools can use AI to automate and improve some of the less human-dependent tasks in teaching, such as most marking and planning, freeing up the teacher’s time to focus on actually teaching and nurturing their students. At CENTURY Tech, we work with hundreds of leading schools across the world who are each expanding the role of their human teachers by arming them with the data and tools needed to provide each child with an individual, personalised education.

From leading independent schools in England to groups of Syrian refugees in the Middle East, AI is being used to give children from all walks of life a better education, amplifying the role of teachers in the process. 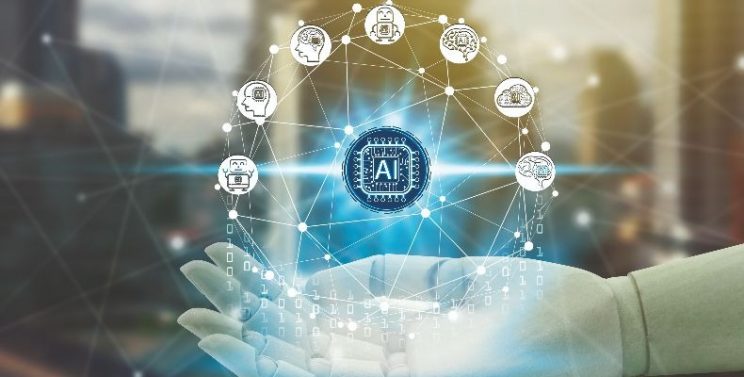 In Zero to One, entrepreneur Peter Thiel suggested that just as humans could never replicate many functions performed by technology, technology could never replicate many functions performed by humans. He points out that Google’s proud announcement of an algorithm that can identify a cat in a photo is an impressive feat until you realise that toddlers across the world can do this with greater accuracy and speed. Likewise, basic calculators can perform mathematical functions out of the reach of even our brightest scientific minds. Humans and technology operate in different hemispheres and to suggest that one may replace the other is to fundamentally misunderstand their potential and limits.

In no sector is this split more true than in education, where the brilliance, warmth and love of humans can never, and will never, be replaced by robots.

Places such as China inappropriately using AI to automate fundamentally human tasks, such as marking long essays, are facing kickback from educators and students alike because AI is simply not up to the task. While it is good news that any attempt to misuse AI will ultimately backfire, we must be careful not to risk tarring all applications of AI with the same brush. When used appropriately, it can augment human teaching, acting as the sidekick to the superhero.

AI has the power to improve our lives in the same way that technology has been doing for centuries, while at the same time enriching the level of human interaction in schools – a win-win for all involved.

This news story was published by Independent School Sport. Click here to see the original article.

‘Technology will create superteachers, not replace them.’