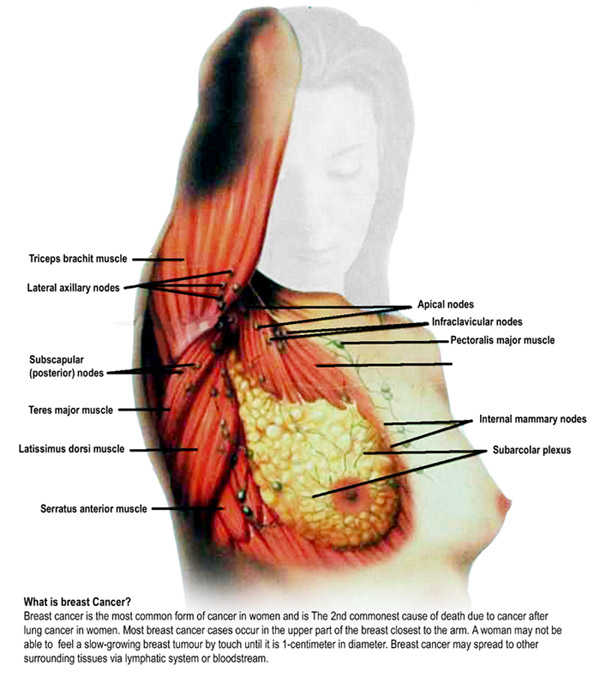 The researchers identified three panels of tumour-associated antigens against which to test for autoantibodies. File photo

Researchers have found that a simple blood test can detect breast cancer up to five years before there are any clinical signs of it.

The blood test identifies the body’s immune response to substances produced by tumour cells, according to the research presented at the 2019 NCRI (National Cancer Research Institute) Cancer Conference in Glasgow, UK, on Sunday.

“We need to develop and further validate this test,” said Daniyah Alfattani from University of Nottingham in Britain.

“However, these results are encouraging and indicate that it’s possible to detect a signal for early breast cancer. Once we have improved the accuracy of the test, then it opens the possibility of using a simple blood test to improve early detection of the disease,” she said.

In a pilot study, the researchers took blood samples from 90 breast cancer patients at the time they were diagnosed with breast cancer and matched them with samples taken from 90 patients without breast cancer (the control group).

“The results of our study showed that breast cancer does induce autoantibodies against panels of specific tumour-associated antigens. We were able to detect cancer with reasonable accuracy by identifying these auto-antibodies in the blood,” Alfattani said while presenting the research.

The panel of five tumour-associated antigens correctly detected breast cancer in 29 per cent of the samples from the cancer patients and correctly identified 84 per cent of the control samples as being cancer-free.

The researchers are now testing samples from 800 patients against a panel of nine tumour-associated antigens, and they expect the accuracy of the test to improve with these larger numbers.

“A blood test for early breast cancer detection would be cost-effective, which would be of particular value in low and middle-income countries. It would also be an easier screening method to implement compared to current methods, such as mammography,” said Alfattani. — IANS

This news story was published by The Tribune. Click here to see the original article.