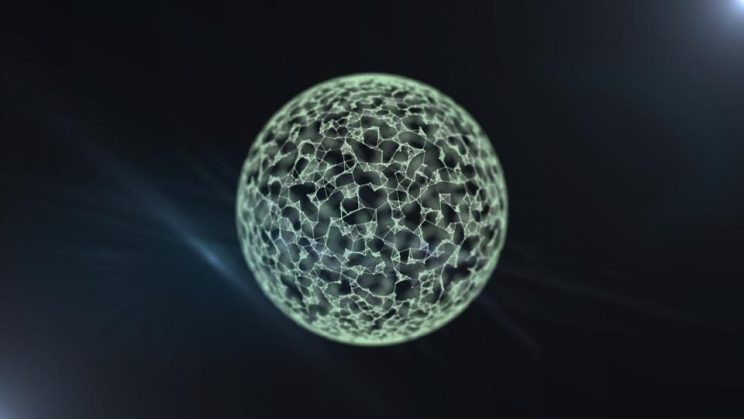 It’s official. Despite the incredible strides we’re seeing in science and technology, life expectancies are stalling or even falling in much of the developed world. Recent statistics from the Centers for  Disease Control show life expectancy has fallen for the third year in a row in the U.S. There are ominous signs the U.K is heading in the same direction with growth in life expectancy stalling—according to the New York Times—after years on the upward trajectory.

The challenge of the aging society is fast becoming the “climate change of health care.” So says Brian Kennedy, director of Singapore’s Centre for Healthy Aging. As with global warming, he argues, many of the solutions rest on changing people’s behaviour-modifying diet and other lifestyle habits. But as with global warming too, much of the world instead seems to be pinning its hopes on a technological fix.

The scale of investment in technology to boost longevity is staggering. According to recent estimates the global longevity economy will reach $17 trillion in 2019 and $27 trillion in 2026, representing about 20% of the global GDP. Just this month, Juvenescence, a company creating therapeutics and technologies to treat diseases of aging and increase human longevity, raised $100 million in Series B funding. Investors are climbing over themselves to find those companies using advanced analytics, AI and computational biology to generate cures to ‘stop aging’ and significantly increase lifespan.

So, with all this investment and promise, why is life expectancy faltering or even falling? The U.S. spends roughly twice as much as other rich countries on healthcare yet has the lowest life expectancy. As the U.S. has become richer, inequality has also soared—inequalities of wealth have become inequalities of health.

A similar trend is emerging in the U.K.  The prized National Health Service (NHS) is free for all at the point of delivery so why then have deaths in the U.K. been rising more than expected since 2011? The NY Times says that for the “first time in modern history, Britain’s gains in life expectancy have stalled, with alcohol and drug abuse, poor diet, obesity, smoking and a lack of exercise taking their toll.” The latest figures from the U.K. Office for National Statistics affirm this, and Britain has slipped down the ranks with lower life expectancy than other European countries, including France, Spain and Italy. The level of inequality between the least and most deprived communities is significant- the “gap” is 9 years for life expectancy and 19 years for healthy life expectancy. Experts say the reasons behind the figures are complex but some blame government austerity and many agree income and wealth are factors in the slowdown.

This news story was published by Forbes. Click here to see the original article.