Doctor dares ‘muppet’ Rees-Mogg to report him after no-deal clash. 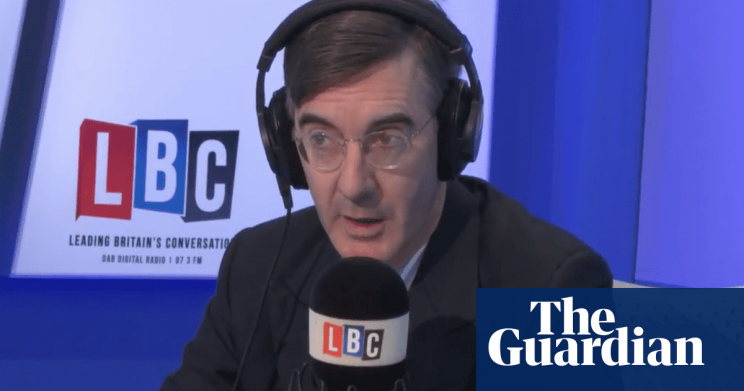 The consultant neurologist who clashed with Jacob Rees-Mogg over contingency plans for a no-deal Brexit has challenged the politician to report him to the General Medical Council.

David Nicholl, who drew up a risk register of epilepsy and neurology drugs for the government’s Operation Yellowhammer plans for no deal, said he was not going to take lessons from a “muppet” who had no medical qualifications.

“If he has got doubts about my probity, I am more than happy to be referred to the GMC,” said Nicholl.

“I am not bothered about Jacob Rees-Mogg. I’m not going to take a single word of health lessons from a muppet like him. What does he know about epilepsy or neuropathic pain?” he added.

“What I am worried about is my patients. To suggest I am wrong in what I say is defamatory. When, as I have done, I look people in the eye and say some of the drugs they are on might be in short supply and who are understandably worried, what he says about me is ridiculous.”

Rees-Mogg accused Nicholl of fearmongering after he challenged the Commons leader on LBC’s Nick Ferrari radio show to say how many people he would accept could die as a result of a no-deal Brexit.

Nicholl said people could die because of potential problems with access to drugs and radioactive isotopes in the event of a no-deal Brexit, a point echoed in a paper published on Friday in the British Medical Journal. 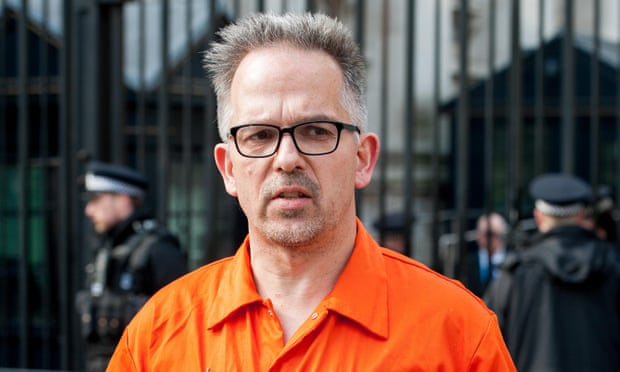 Rees-Mogg said there were “reserve plans to fly drugs in if necessary”. He told Nicholl: “This is a major focus of government policy. I think it’s deeply irresponsible, Dr Nicholl, of you to call in and try to spread fear across the country.

“I think it’s typical of remainer campaigners and you should be quite ashamed, I’m afraid.”

In March, Nicholl raised concerns with the House of Commons health select committee about NHS England’s no-deal Brexit policy, which he believed was “exposing patients with long-term conditions such as epilepsy to an increased level of risk due to limitations in supply of drugs”.

Nicholl asked Rees-Mogg: “Having been involved in writing the plans for mitigation and having whistleblown because I felt they were unsafe, what level of mortality rate are you willing to accept in the light of a no-deal Brexit?”

Rees-Mogg told Nicholl: “I don’t think there’s any reason to suppose that a no-deal Brexit should lead to a mortality rate.

“I think this is the worst excess of ‘project fear’ and I’m surprised that a doctor in your position would be fearmongering in this way on public radio.”

Nicholl told the prominent Brexiter: “Can I remind you I wrote the plans of mitigation?”

Rees-Mogg replied: “Well, you didn’t write very good plans if you hadn’t worked out how to mitigate, had you?

“It’s fortunate they are being written by other people now who are serious about mitigating, rather than remoaners.”

In March Nicholl told the health select committee there were widespread concerns among his colleagues about the supply of anti-epileptic drugs and other medicines for neuropathic pain despite the very “large number of excellent civil servants … working on no-deal contingency plans”.

This news story was published by The Guardian. Click here to see the original article.

Doctor dares ‘muppet’ Rees-Mogg to report him after no-deal clash.