What smartphones are doing to your teenager’s mental health.

New research questions the connection between phones and mental health.

How many times have you heard that screen time is bad for adolescent mental health? As a paediatrician, I’ve told many families that small amounts of screen time are fine, but large amounts of screen time are associated with higher rates of loneliness, anxiety, and depression. That’s been what the research has been suggesting, and it’s practically accepted wisdom. But a new study published last week in Clinical Psychological Science calls those ideas into question. 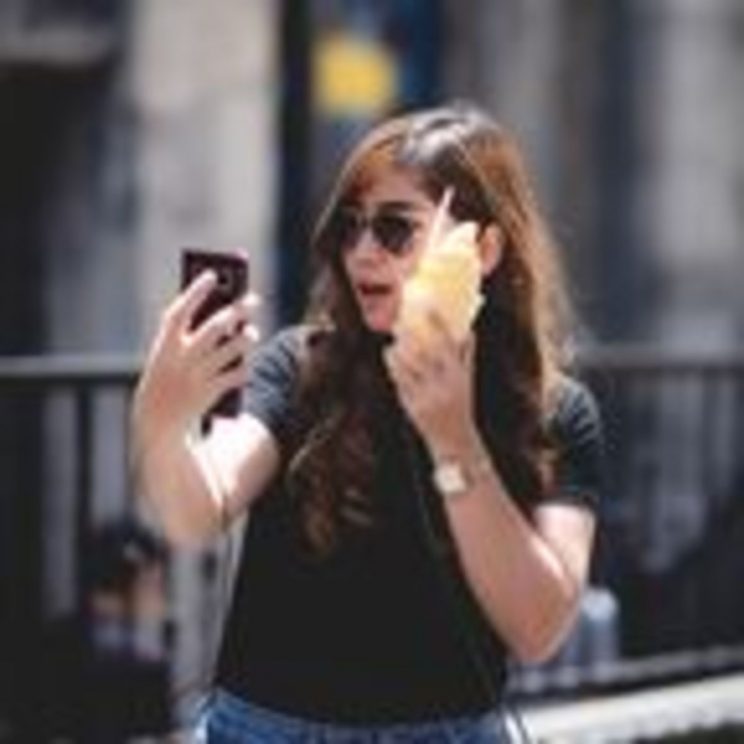 Smartphones may not be bad for teens’ mental health after all.
Source: Photo by Mr.Autthaporn Pradidpong on Unsplash

The study surveyed more than 2,000 adolescents, and then more closely followed 388 of them, tracking their day and night screen time usage, including how much they texted. The teens were asked to report on their mental health three times a day.

The authors concluded, “Findings from this … study do not support the narrative that young adolescents’ digital technology usage is associated with elevated mental health symptoms.” In a statement about the paper, study author Michaeline Jensen, assistant professor of psychology at the University of North Carolina at Greensboro, said “Contrary to the common belief that smartphones and social media are damaging adolescents’ mental health, we don’t see much support for the idea that time spent on phones and online is associated with increased risk for mental health problems.”

Even more surprising, when the study did find an association between screen time and the adolescent’s mental health, was that it could be positive. In other words, when teens texted more, they felt better. That tracks with the way communication and connection, in general, helps our mental health.

These new findings may reassure parents, and that’s important. On the other hand, it’s valuable to look at what the study did not examine. There are other domains where questions have been raised about screen time, such as whether heavy usage impedes the development of skills in communication or creativity. One need only sit at Starbucks watching a table of young teen girls not making eye contact and texting each other silently to wonder if smartphones impair social development. And parents who ban screens for a time often report that their children start creating more art or imaginative games.

Whether we accept these findings or wait to see if future studies replicate them, we cannot avoid rethinking our attitudes toward our teenagers‘ digital media usage. “It may be time for adults to stop arguing over whether smartphones and social media are good or bad for teens’ mental health and start figuring out ways to best support them in both their offline and online lives,” said study author Candice Odgers, professor of psychological science at the University of California.

This news story was originally published by Psychology Today. Click here to see the original article.

What smartphones are doing to your teenager’s mental health.