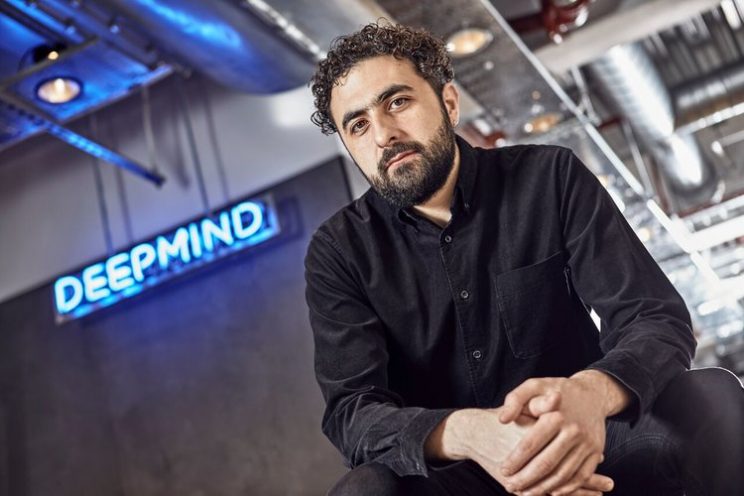 Mustafa Suleyman led the development of the company’s healthcare arm, which has been criticised over its work with the NHS. CREDIT: Healthcliff O’malley

The co-founder of Google’s London-based artificial intelligence lab DeepMind has been placed on leave amid controversy over some of its work.

Mustafa Suleyman is taking a period of absence, it was reported on Wednesday night. DeepMind, which Google paid around £400m for in 2014, is seen as a leading force in AI research but has been criticised over its work with the NHS.

Mr Suleyman, who founded the company in 2010 alongside chief executive Demis Hassabis, has been one of DeepMind’s public faces since it was bought. He is the lab’s head of applied AI and led the development of the company’s healthcare arm, until it was transferred to Google last year.

A spokesman said Mr Suleyman was “taking time out right now after 10 hectic years” but did not say why he had been placed on leave.

In 2017 the Information Commissioner’s Office said data from 1.6m patients had been illegally shared with the firm by the Royal Free Hospital, which had been DeepMind’s partner in one of its products, a mobile app which helped doctors identify people at risk of acute kidney injury.

At the time, Mr Suleyman said it had “underestimated the complexity of the NHS and of the rules around patient data, as well as the potential fears about a well-known tech company working in health”.

Last year his company was forced to defend the decision to transfer its health division to Google, having previously promised that the two would remain separate.

DeepMind’s financial records for 2018, published earlier this month, show that it had debts of over £1bn, as it spent heavily on staff in an effort to beat Silicon Valley competitors to hire AI experts.

In July it announced that its technology could now predict acute kidney injury two days before it happened.

DeepMind has made a series of other breakthroughs as it seeks to develop “artificial general intelligence” a form of AI that is capable of learning and adapting to multiple tasks in a similar way to the human brain.

This news story was published by The Telegraph. Click here to read the original article.